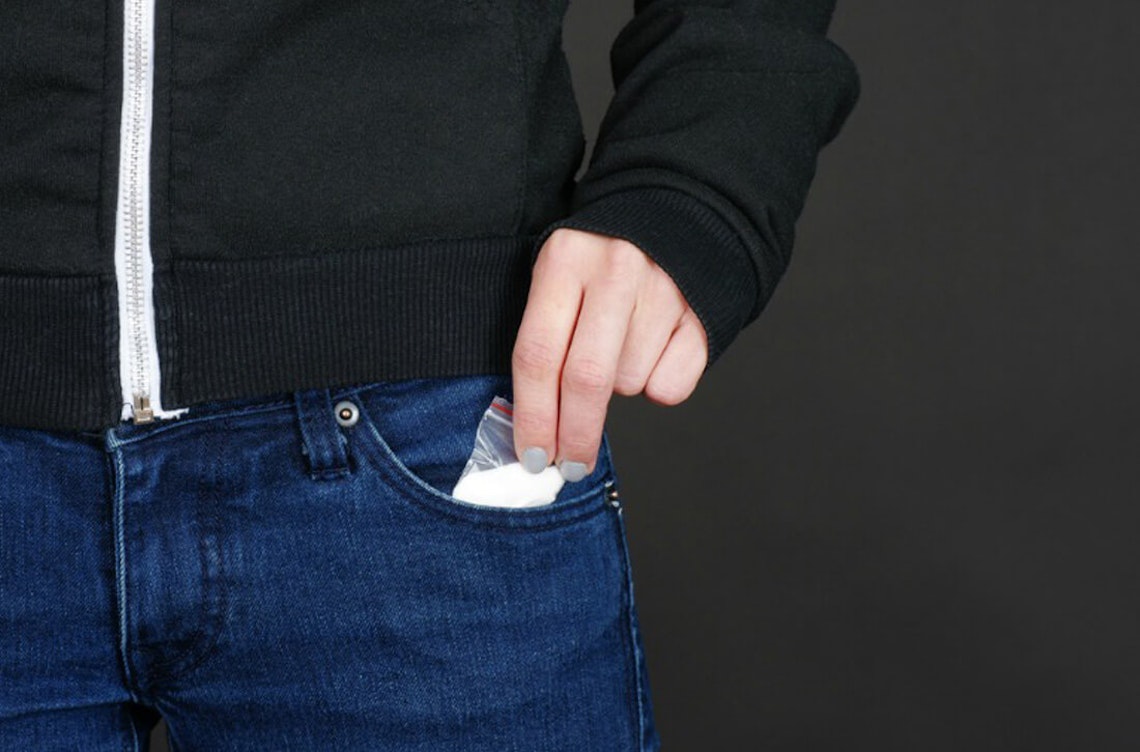 It is well-documented that adopted teens have a greater likelihood of struggling during their adolescent years.

Anxiety, depression and trust issues are quite common as adopted adolescents move toward developing their individual identities. However, one troubling trend of adopted troubled teens is growing: the use of methamphetamines. More and more, adopted adolescents are turning to meth to numb their anxiety and depression.

According to Drugfree.org, adopted teens have twice the risk of abusing drugs if their biological parents did, however, that doesn’t tell the whole story. Environment and history play a large role, and even if they are predisposed biologically toward drug use, it’s the anxiety and depression that goes along with be adopted that drives them there. But why is meth the drug of choice?

Methamphetamines are a stimulant that effect the body almost immediately. It causes the brain to release dopamine, and for a teen with depression, it can make them abnormally happy and full of energy for anywhere from 6 to 24 hours. It has equally “positive” effects for those adopted teens who suffer from anxiety. Teens with anxiety find relief in meth because it makes them feel euphoric and confident, and given that the effects from meth last longer than most other drugs, it can provide hours of escape from their condition.

What are the statistics over meth abuse in teens?

According to drugabuse.gov, 1% of 8th graders, 1.4% or all 10th graders, and 1.9% of all 12th graders have used meth at least once in their lifetime. Additionally, .2% of 8th graders, .4% of 10th graders, and .5% of 12th graders had used methamphetamines in the past month. This may not seem like a large number until you consider just how many kids even .2% really is. To give you an idea, the 2011 U.S. Census published that there were over 16.3 million 14-17 year-olds enrolled that year, and even when divided by 5 grades, the lowest percentage (.2%) of teens on meth would have equated to about 32,600 affected teenagers. That’s too many!

Add to that the fact that adopted troubled teens are more likely to use drugs, and it’s time to get some professional help.

Where to Get Your Adopted Teen Help

Since adopted teens and their families have a different dynamic than natural-parent families, it’s best to find a treatment facility that understands the complex issues that surround adopted teens and their adoptive parents. Three Points Center is such a facility. As a nurturing residential treatment center created specifically for the help of adopted teens, they can not only heal your adopted troubled teen, but heal your family, too. Dealing with anxiety and depression is tough enough on it's own, but when meth in involved, it's downright terrifying. Call today to get help.