Adopted Teens and Night Terrors: PTSD and Emotional Trauma Might Be the Cause 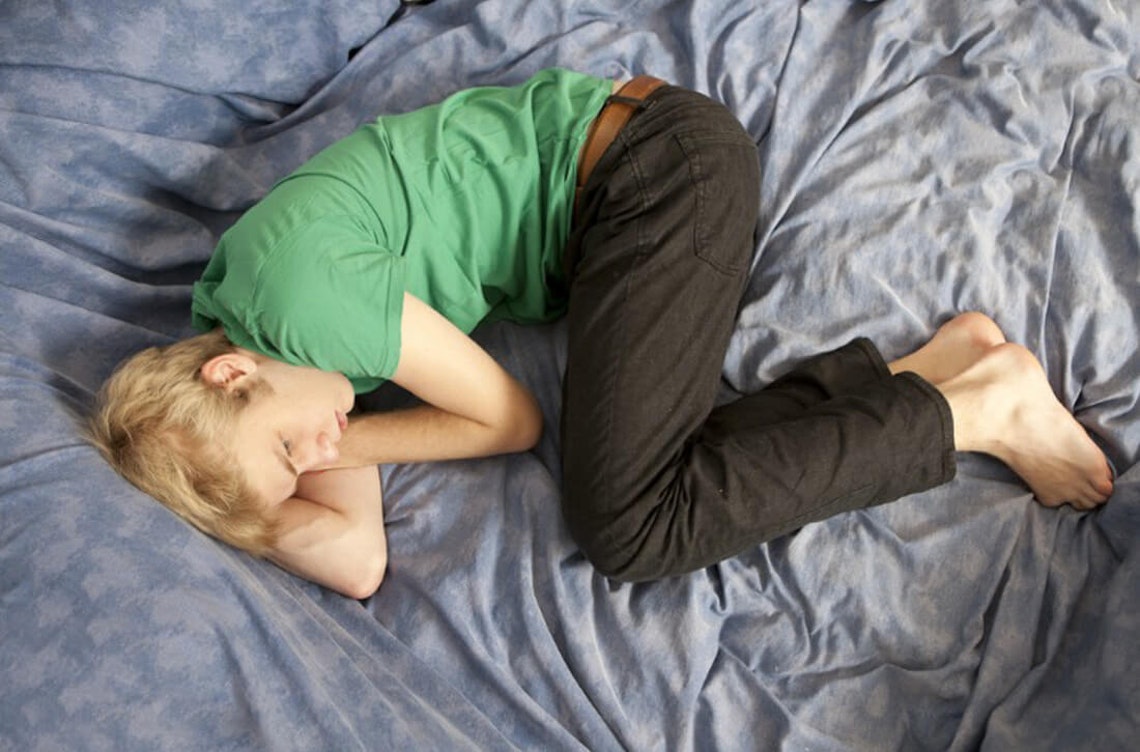 Watching adopted teens suffer through repeated episodes of night terrors creates an environment of desperation and helplessness for parents.

As much as you may want to help them through it, night terrors are nothing like nightmares, and adopted troubled teens are subject to them all too often. Have you considered that there might actually be a solution? For adopted teenagers who have suffered emotional trauma or who are dealing with PTSD, it’s possible that relief from these horrific episodes might lie in the treatment of their co-occurring conditions.

The Connection Between Night Terrors, Emotional Trauma and PTSD

In studying night terrors, sleep researchers initially attributed them to emotional trauma and PTSD, but as more of an explanation of the experience, rather than a trigger for it. The episodes were likened to nightmares that the subconscious had concocted to work through whatever issues they might have (including mental disorders and psychopathy), but that was not the case.

Unlike nightmares, which happen during the REM stage or “dream stage” of sleep, night terrors occur in stage 3, usually between 30-60 minutes after they first fall asleep, and in sleep stage where they are in their deepest sleep and the mind does not dream. Teens who experience night terrors go through nocturnal episodes of extremely panic and terror, which may be repeated several times throughout the night as they move through multiple sleep cycles. In their panicked state, they are hard to awaken and may let out blood-curdling screams, not knowing why they are scared or what they are scared of.

Recently, those researching night terrors have found a connection between emotional trauma and PTSD, although none are committed to a distinct reason for their occurrence. What we do know, however, is that night terrors can be triggered by extreme stress or conflict, they may run in families, and according to the Mayo Clinic, they have been linked to those with a history of depressive or anxiety disorders.

How can you help your adopted troubled teens with their PTSD?

Helping your adopted teens to heal and work through any emotional trauma or stress is the best way to help them get rid of night terrors, and they need therapy to do it. Adopted teens have different kinds of anxiety and problems that teens raised by their biological parents just don’t have, and they really need a specialized treatment center to heal.

Three Points Center, a residential treatment center designed to provide treatment for adopted children and their families, is here to help. Working solely with adopted families, it is the one place where adopted troubled teens can be fully understood, and is the only facility in the country of its kind. If your adopted teen needs help, give them a call. They’ve help so many families reconnect, and so many troubled teens to heal.