Adopted Teens and the Startling Numbers of PTSD 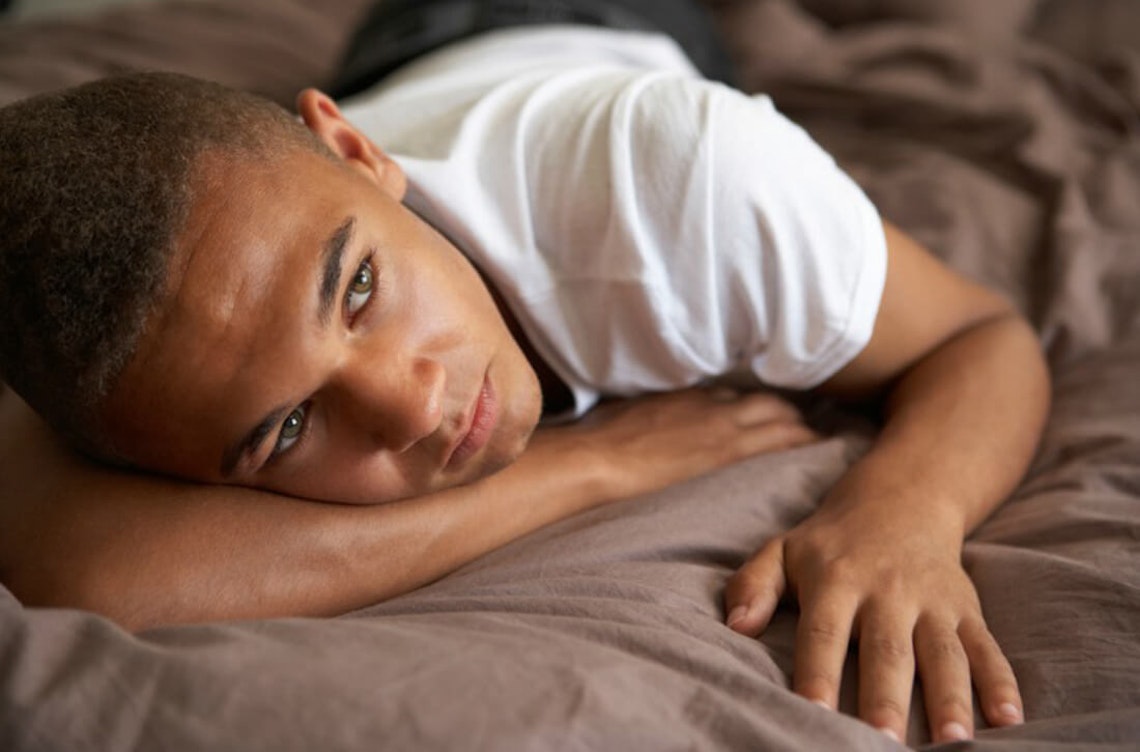 With the changes in their bodies and the attempts to find their identities, it can naturally lead to confusion, depression, and a lack of trust. Yet, as these teenagers try and work through being “abandoned” and living without knowing who their biological parents are, sometimes it ends of being more than just some mildly-escalated adolescent problems that need to be worked through. Many adopted troubled teens are actually suffering from PTSD. They are in desperate need of therapy and healing, and parents are asking, “How can I help my adopted child with PTSD?”

Why PTSD is So Prevalent Among Adopted Teens

Theoretically, taking all teens as singular group, adopted teens shouldn’t be more prone to developing PTSD than any other teenager, but they do. Often adopted teens are exposed to more traumatic situations, and as a result, end up being put up for adoption. This skews the numbers terribly in their favor for becoming afflicted with this disorder.

Adopted teens are more likely to have experienced sexual abuse, violence, abuse, neglect and abandonment, as well as other traumatic experiences. Their disorder may even begin with emotional trauma and feelings of betrayal, and escalate from there.

Additionally, according to statistics from child protection services across the United States note that 65% of abuse in all teens come from neglect, 18% from sexual abuse, and 18% physical abuse. With those kinds of statistics and given the fact that biological parents often lose their children over such situations, it’s no wonder that adopted teens suffer so frequently from PTSD and conditions resulting from trauma.

Is There Any Way to Help My Adopted Teen with PTSD?

When any teenager has PTSD or has suffered any kind of emotional trauma, they should be getting therapy. Unfortunately, not all treatment centers understand the unique dynamic that an adopted teen and their adoptive families work through, and healing adolescents without an understanding of it can very difficult.

Luckily, there is a treatment center that can help: Three Points Center. Created solely for the purpose of providing therapy and healing for adopted troubled teens and their families, Three Points Center focuses on a compassionate approach that addresses the specific needs of adopted troubled teens. They understand the complex emotional and psychological problems that can come with being adopted, and they know how to help your teen – and your family – heal.