Does Your Adopted Teen Act Out to Fit In? 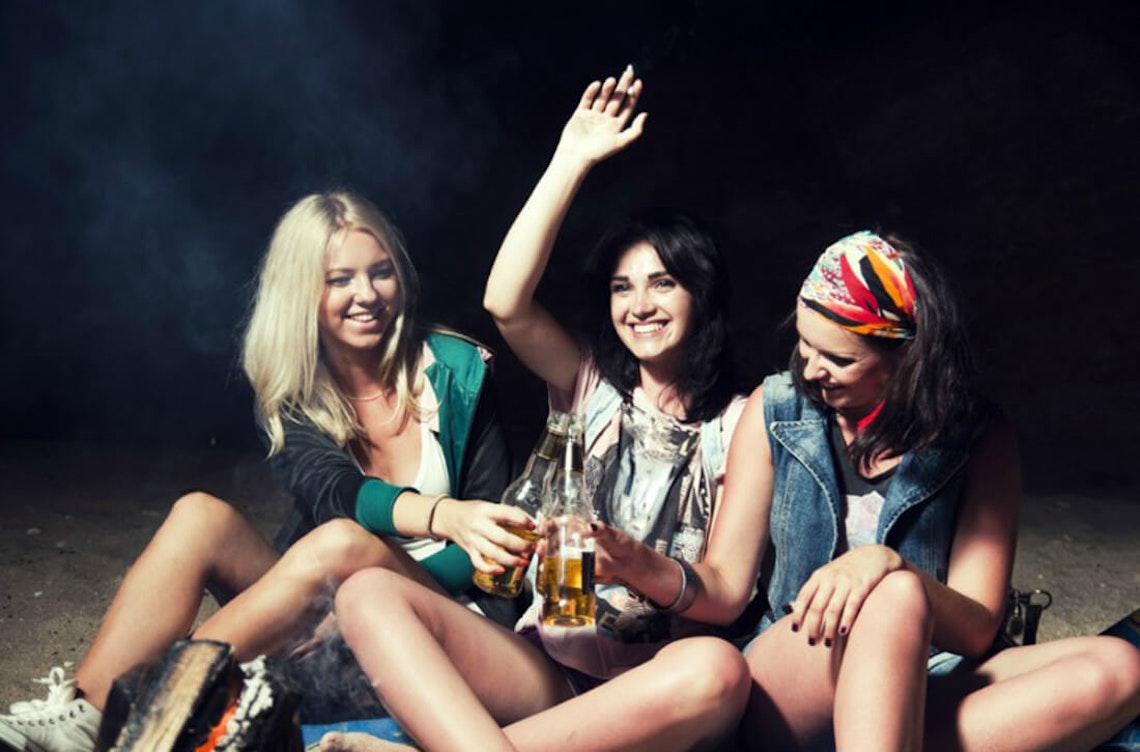 Adopted teens may or may not have more issues with acting out than any other group of adolescents, but they do often present a different set of problems.

Those problems may often be more severe, with behavior issues escalating to the point of a teen being out of control and dangerous to himself and others. There is no questioning the fact that typical adolescent issues like belonging and fitting in come up with high frequency, but these issues are increased with adopted troubled teens. Many adopted teens act out as a way to fit in, something that can only really be helped through therapy and healing.

What Can A Parent Do?

There are copious amounts of disciplinary correctional facilities and schools, residential treatment centers, and adoption “camps” that are designed to help adopted teens who are showing behavioral issues. These adoptee centers take in adopted troubled teens with numerous types of issues, ranging from substance abuse to sexual misconduct, to violence and anger. Despite the fact that adopted teens make up less than 2% of the US, they represent 25% - 35% of teens in these types of treatment centers.

Roughly 120, 000 children and teens are adopted around the US each year, with the vast majority growing up to be happy and healthy. However, a small minority of these adoptees – roughly 14% - have been found to have behavioral disorders that require the therapy of a mental health professional. Some 40,000 children worldwide annually emigrate from over 100 countries, getting adopted by various types of families. This population trend has continued to increase rapidly in the US since the 1970s. However, it has been proven that foreign adoptees are more likely to internalize their issues, suffering from depression or separation anxiety, while domestic adoptees act out in physical manners and show evidence of severe behavioral issues. Adopted teens and children are twice as likely as non-adopted teens to act out.

Why is this true of so many adopted teens?

Fitting in as a teen is hard enough without having to deal with the issue of being bullied for not having a “normal” family. Self-identity issues can also play a major role in the onslaught of behavioral issues. As a result, teens act out as a way to be like all the other teens, and as a way to fit in. If you feel your adopted teen is acting out as a result of trying to fit in, a residential treatment facility may be the best option for your teen and your family. Three Points Center is one of the most notable centers, having been designed from the viewpoint of the adoptive family. They work hard to provide unparalleled support for the entire family and, unlike other residential treatment centers, adopted teens and their families are the only clients. If you feel you and your teen will benefit from this type of treatment, contact Three Points Center Today.