How To Help Your Adopted Teen With Their Abandonment Issues 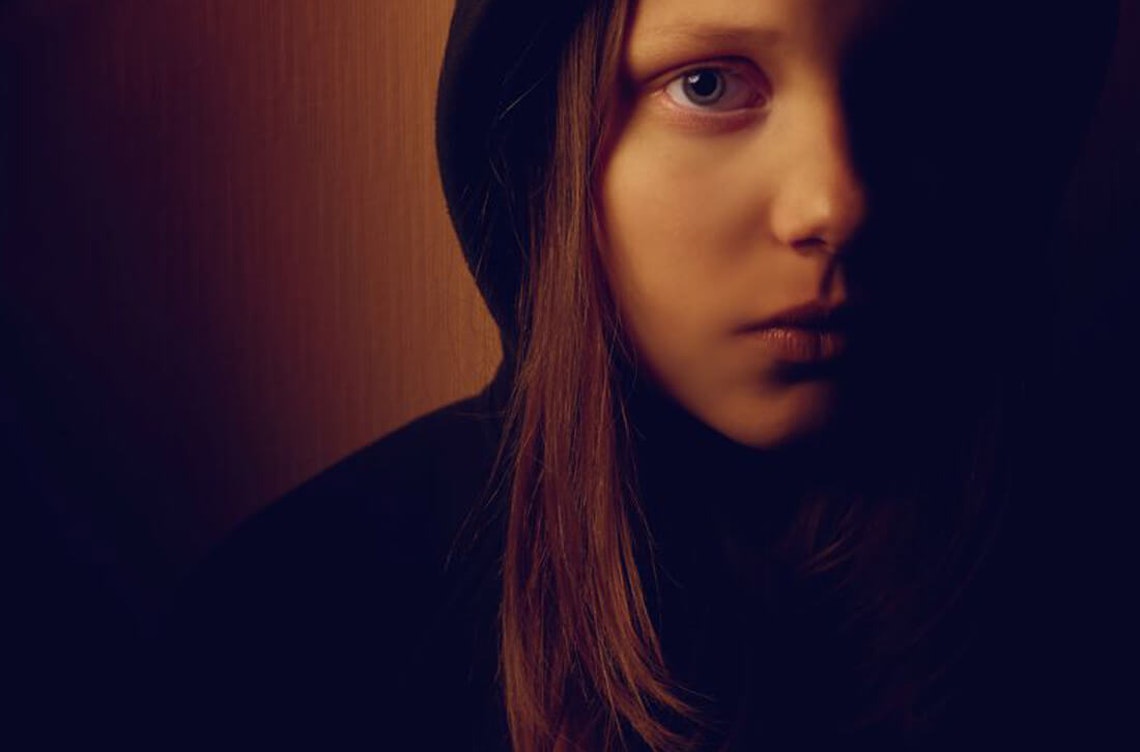 Adolescence is a difficult time for any teen, but especially for adopted teens.

Adopted troubled teens who were exposed to emotional trauma in early childhood often have feelings of rejection and abandonment, as well as possibly being diagnosed with PTSD in their teenage years. Adoptive parents finding themselves wondering, “How can I help my adopted child with abandonment issues?” will find that therapy is beneficial and the most helpful form of healing, in addition to their own emotional support of the teen.

Two Sides of the Spectrum

Adopted children and teens tend to fall into one of two categories: They either have behavioral issues, or they are quiet and compliant. The degree to which this happens depends on the individual, and any early childhood trauma that has been experienced. A 2001 study has shown that of teens in grades 7 through 12, a staggering 7.6% of adopted teens had attempted suicide, compared with 3% of their non-adopted counterparts. Adopted teens who are quiet and withdrawn are also showing signs of hurting. In some cases, they remain quiet because they fear abandonment that could result from any outburst or confrontation. Parents of adopted teens dealing with this emotional turmoil should show them that the teens have their unconditional love and emotional support. Encouraging open and honest communication, free of judgment, is critical to building and keeping the trusted of the troubled adopted teen.

You love your teen. So why are they feeling abandoned?

When a teen is dealing with self-identity issues after awareness that they are adopted, it may cause a multitude of emotional issues for them. Teens grieve for the loss of a birthparent-child relationship, and perhaps even the loss of the cultural and family connections that would have been present in their lives. This feeling of loss is especially intense when the teens are involved in a closed or semi-open adoption, when there is little to no information regarding the birthparents. Such feelings of grief may be triggered at different times throughout their life, from early childhood to adolescence. This can also spark significant concerns of being abandoned, or of not being “good enough.” If the teen’s birthmother could give him/her away, then what is stopping the adopted parents from doing the same? Such hurtful and vulnerable feelings will be further intensified, should the teen find out the birthmother had more children later in life that she chose to raise herself.

Should parents of adopted teens still struggle to help them through their feelings of abandonment and rejection, professional help is available. Three Points Center, a residential treatment center for adopted teens, helps both struggling adopted families and adopted teens in reaching a point of healing and harmony. Through extensive therapy and various forms of self-growth, adopted teens learn to work through emotional turmoil brought on by early childhood adoption and trauma.