How Open Should I Be?: Talking To Your Adopted Teen About Their Difficult Birth Story 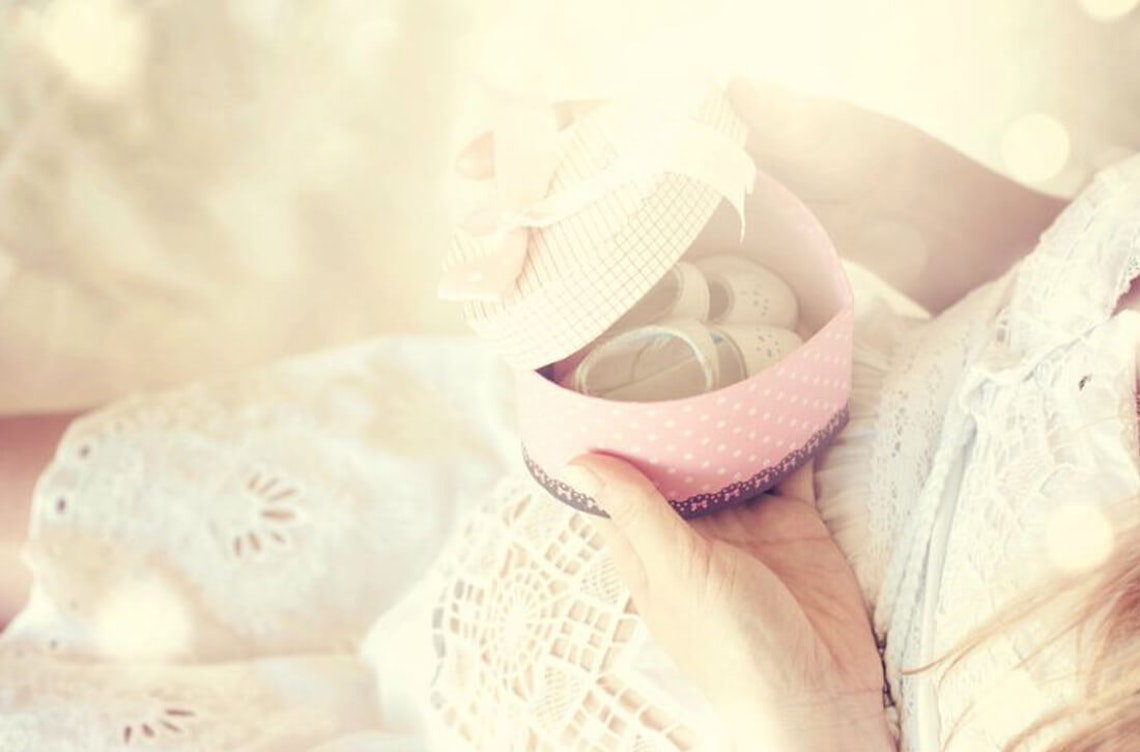 Adolescence is a tumultuous time, but becomes even worse for the adopted teens. Searching for a self-identity is tough regardless of the situation, but it is more difficult when they do not even know their birth story, anything about their origins, or what their birth families are like. This is why many parents of adopted troubled teens find themselves wondering, “How can I tell my adopted child about their birth story?” Through family therapy, gradual healing, and established trust, it will become apparent to the parents of adopted teens that telling them their birth story is incredibly beneficial to them.

Imagine growing up in a household where nobody talks about your culture, your traditions, what your family is like, or even a fond memory or two. It would be as though nothing else existed or, perhaps even worse, was not worth speaking of. When adopted children grow up in an environment where their past or birth family is never discussed, they receive the message that it is better to not ask about it. While some adopted parents feel they are protecting their adopted teens, the exact opposite is usually true. It does not allow there to be closure and, instead, produces a lifetime of wondering. Furthermore, the idea that their birth parents are so terrible that they should not be discussed can breed self-hate. After all, the adopted teen did come from these parents. If they are so atrocious, what does that make them? Adopted parents may have only the best in mind for their adopted children, but can end up hurting them in the end by not sharing the teens’ birth stories.

Are there good reasons to share the birth story with your adopted teen?

Adopted teens may struggle to deal with the fact that they have an entire family they have never had the chance to meet. They may want an opportunity to have relevant information about them, even if it is not possible actually know them. Additionally, they may feel guilty for wanting to know more about their birthparents, and this feeling may be accompanied by identity issues and concerns. They may feel as though they are betraying their adoptive family, or that wanting to know more about their birthparents will emotionally hurt their adoptive parents. While such discussions could be difficult to discuss, especially in cases of the birth resulting from assault, or in situations that deal with substance abuse, the adopted teen may very well need to know. Some may even argue the point that they have a right to know where they came from, and who their birthparents are.

As previously mentioned, the story of the adopted teen’s birth can be a very difficult subject for parents to discuss. This is why residential treatment centers, such as Three Points Center, are available to provide professional therapy that promotes personal healing and family harmony. Adopted teens will be able to tackle their feelings surrounding their birth stories, and handle the emotions in a positive and healthy manner.