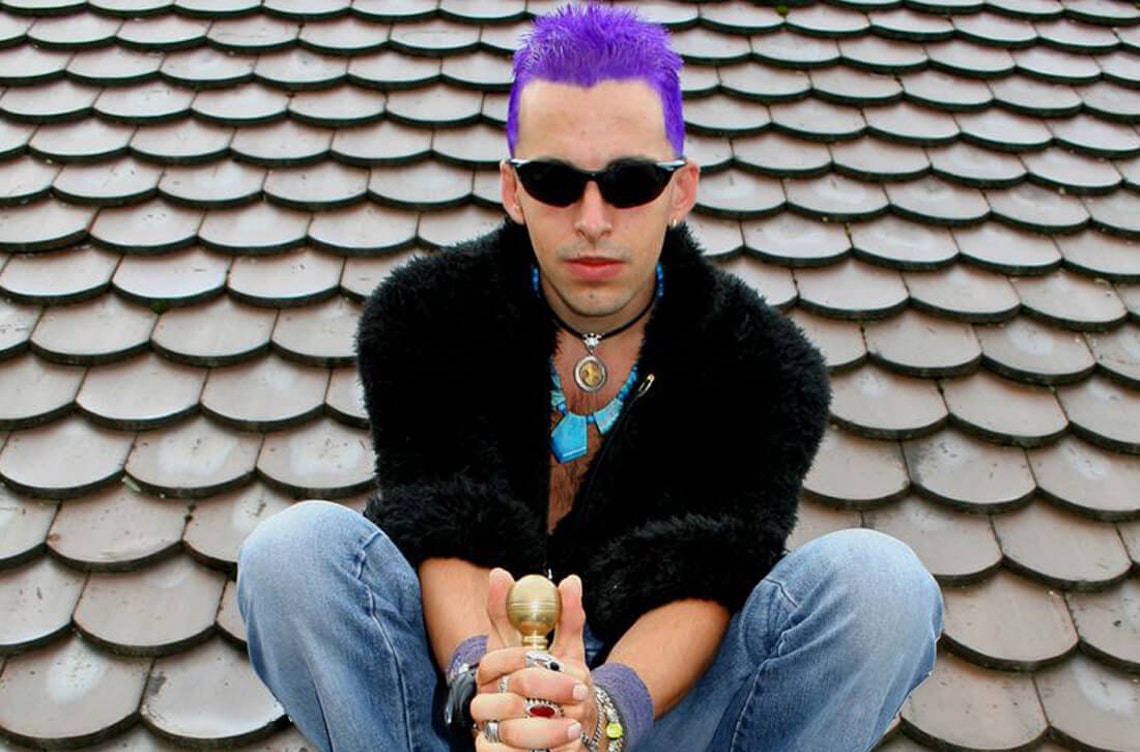 The teenage years are a time of significant brain development, including both social and emotional growth.

It is during this adolescence that teenagers deal with the formation of their own self-identity and their strong need for independence. This is greatly affected by them being adopted teens, especially if they experienced early childhood emotional trauma and/or suffer from PTSD. Parents of adopted troubled teens, or angry teens, may find themselves asking, “How can I help my adopted child with their anger?” Fortunately, there is therapy and healing available for help defiant teens and their parents.

While the act of adopted may not significantly affect brain development, the early life experiences of someone who has been adopted (or anyone) do. Prenatal exposure to dangerous substances, such as drugs, early childhood neglect and abandonment, and trauma, can adversely affect brain development. These things all have the potential to slow or change the way the brain developments. In illustration, the brain of a teen that experienced physical or emotional trauma may become rewired to expect a lack of support, threats to safety, distrustful thoughts, and sudden changes. This can be reversed, however, with ongoing support from caring adults whom the teen can trust. Showing the adopted teen that he/she has caring adults whom he/she can trust is incredibly important. Adopted parents can teach their teen to make positive life choices, critical decisions, and develop key life skills that will contribute toward their independence. Adopted parents can also help their teen to receive therapy, and to remind them that whatever happened in their childhood was never, and has never been, their fault. Remaining positive about the teen’s future will help the teen to remain positive as well.

Is your adopted teen trying to be independent? Or outright rejecting you?

As previously mentioned, forming a self-identity is a salient aspect of adolescence, but it’s often exacerbated for those who have been adopted. Teens begin to explore and seek to answer questions about who they are, what their personal beliefs are, and what their identity is. Separation involves moving toward adult independence and having to be responsible for themselves. In teen who have not been adopted, this can still elicit a response of pushing people away, even when they do want to actually be alone. For some adopted teens, the idea of moving on to seek their own independence can also seem like rejection and independence like abandonment – emotions that are associated with their birth parents. Being unable to communicate about these feelings and thoughts can cause depression and anger, and leave the teen at risk for anger issues, substance abuse, and risky behavior.

Parents of struggling adopted teens may need to seek professional help. Frequently, this is the most supportive act an adoptive parent can do. This is why Three Points Center is there to help struggling adoptees and their families. They are a residential treatment center designed specifically for adopted teens, providing emotional support, therapy, healing, and personal development, and family growth.