When Is It Time To Get Help For Your Adopted Teen? 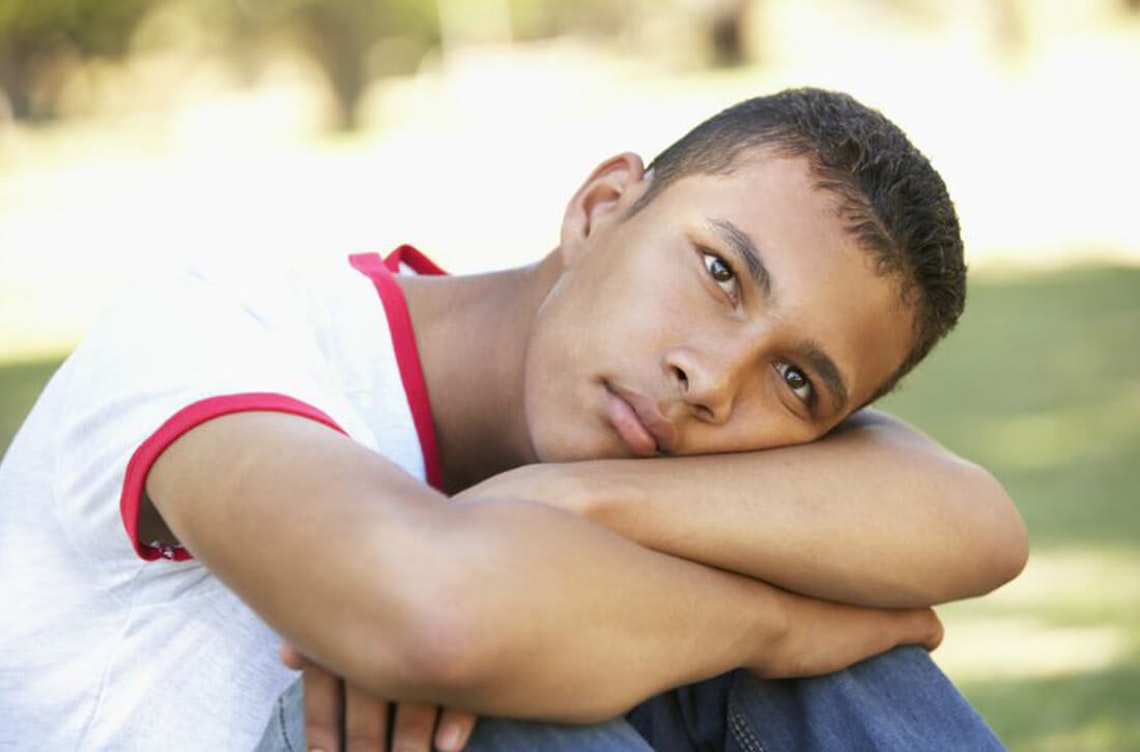 For adopted teens, early childhood emotional trauma and the resulting PTSD can lead to behavioral problems and risky behavior later on.

Adopted troubled teens are often in need of intense therapy, and support from their adoptive parents is the first step on the road to that positive healing. Adopted parents may often find themselves wondering, “How can I help my adopted teen?” when the emotional trauma from the adopted teen’s childhood gets particularly difficult to handle. It’s important for adoptive parents to remain supportive, to show unconditional love, and to get their teens the professional help they need.

How Emotional Trauma Affects the Brain

The attachment factor is one of the most salient aspects of a child’s development, and is the key to shaping their interpersonal relationships. Early deprivation, abuse, trauma, and a dysfunctional home can disrupt a child’s brain development. Research on abused and neglected children has proven that the devastating effects of it on the child’s brain, including smaller brain size and impaired growth of the inhibitory neurotransmitters that serve to calm the limbic structures. Even after the child is introduced into safe and loving homes, the disrupted neurochemistry is still very much present. This is why it’s critical that adopted teens understand that they are loved unconditionally, and safe and supported by their adoptive family.

What are the signs that your adopted teen needs professional support?

If the adopted teen is influenced repeatedly by triggers, it is important to locate and adoption and trauma informed therapist. Triggers put the adopted child/teen back into the trauma, as though it were currently happening. This causes them to lose the developmental value of current events; cognitive, social, emotional, and physical brain development is either slowed or stopped entirely. A teen with PTSD may continue to act much younger than their anxiety worsen. Consumed by emotions, harmful memories, social delays, odd behaviors, or social anxiety, the adopted teen may withdraw from relationships, or act in strange ways. These are just a few of the long list of signs of early emotional trauma. All of them, however, are signs that your adopted teen needs help.

Professional therapists that specialize in adoption are the optimal choice when it comes to parents helping their adopted teen. Residential treatment centers, such as Three Points Center, offer support and intensive therapy for adopted teens and their adoptive families. They seek to get to the root of the issues, and help the adopted teens to heal from their psychological and physical trauma. Additionally, they work with the adoptive families to create a sense of harmony, trust, and balance between the family and adopted teen.