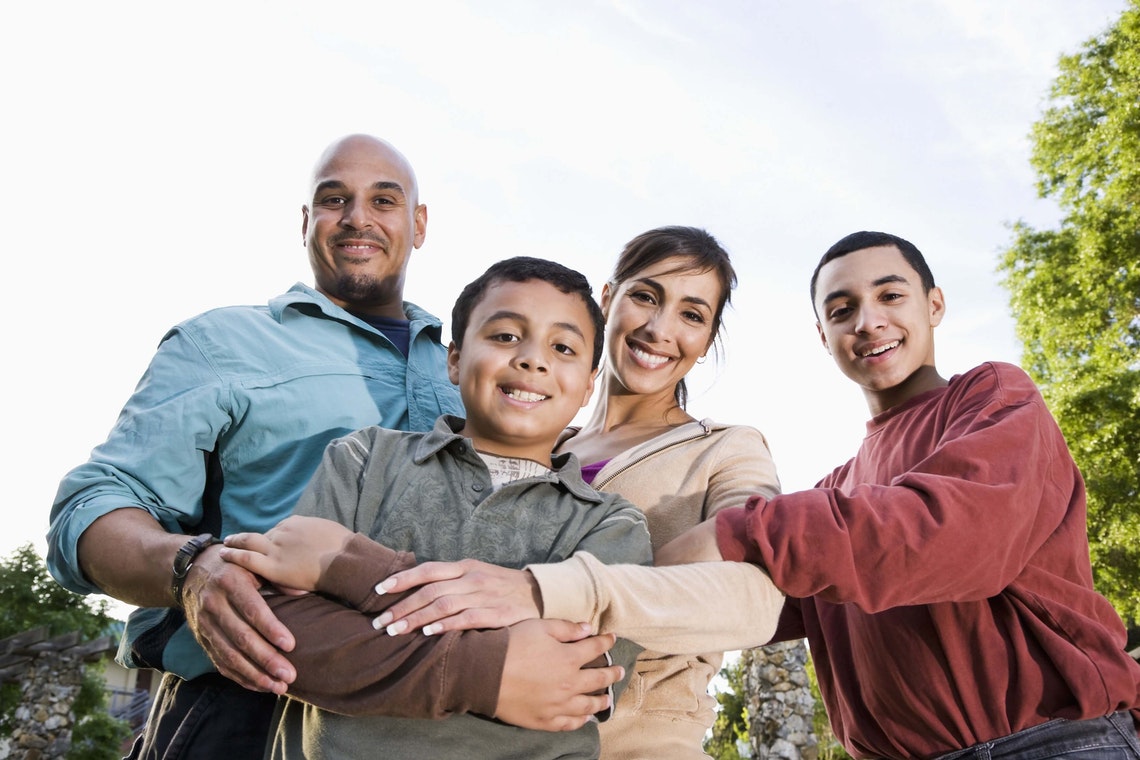 It’s a sign of the times, or so researchers thought it would be. A new study has uncovered a surprising trend among younger adolescents. Despite growing popularity and legalization of marijuana across the country, 79 percent of adolescents between ages 12 and 14 disapprove of the drug in 2013, an increase compared to the same question in 2002 when only 74 percent did.

The result is particularly surprising that disapproval has decreased dramatically among young adults, suggesting that here exists the generational gap as less people view the drug negatively. But that trend reverses as researchers asked younger adolescents.

In the study, researchers considered data collected between 2002 and 2013 in the National Survey on Drug Use and Health, a yearly survey of about 70,000 randomly selected people from age 12 and older. The respondents are then divided into three age groups : younger adolescents, ages 12 to 14; older adolescents, ages 15 to 17; and young adults, ages 18 to 25. Then, not only did the study consider how the young people viewed marijuana, but they compared it to rates of marijuana use and how that had changed over time.

During this study period, researchers found that the percentage of teens using marijuana decreased, Christopher Salas-Wright, an assistant professor of social work at the University of Texas at Austin and a lead researcher in the study, told Live Science. In 2013, only 4.5 percent of younger adolescents used the drug in the past year, compared to 6 percent in 2002. Similar decreases occurred in older teens where rates dropped from 26 percent in 2002 to 22 percent in 2013.

Interestingly, young adults did not change their rates of using marijuana throughout the study period, indicating another break in findings compared to other generations. This was observed even though researchers found substantial changes in young adults’ opinions of the drug. In 2013, approximately a quarter of young adults said they strongly disapproved of marijuana use, down from 41 percent in 2002.

The ‘drug talk’ is still important to have with your teen.

Marijuana can have negative impacts on people’s health, and some researchers and advocates worry that widespread legalization would lead to an increase in abuse of the drug. They also worry that the acceptance of the drug by the law would create an atmosphere of normality and acceptance within the culture, changing attitudes and drawing more people to the drug.

“This is the first study to show that low disapproval towards marijuana use is not necessarily such a big risk factor [as] we once thought it was,” said Joseph Palamar, an assistant professor of population health at New York University. Palamar was not involved in this study.

The study authors go on to point out that lower disapproval levels in this study may not correlate with an increased acceptance or approval, but more of a “to each his own” attitude. Authors also point out that the lower levels of disapproval seem to have begun before the trend of legalizing the drug in states throughout the country.

It’s important to note that the results of the study in no way indicate that parents should forego having a discussion with their adopted teens about substance abuse. Marijuana is still a problem among young people and it requires hands-on parenting to keep it out of the hands of adolescents.

Three Points Center is a highly successful and sought-after program that helps adopted teens face their issues and take their own accountability in things. We firmly believe that the adopted teens who come to us are capable of making better choices and recognizing their own potential. To find out more, call us at (435)-635-0636.

Content in this article was provided in part by Live Science.