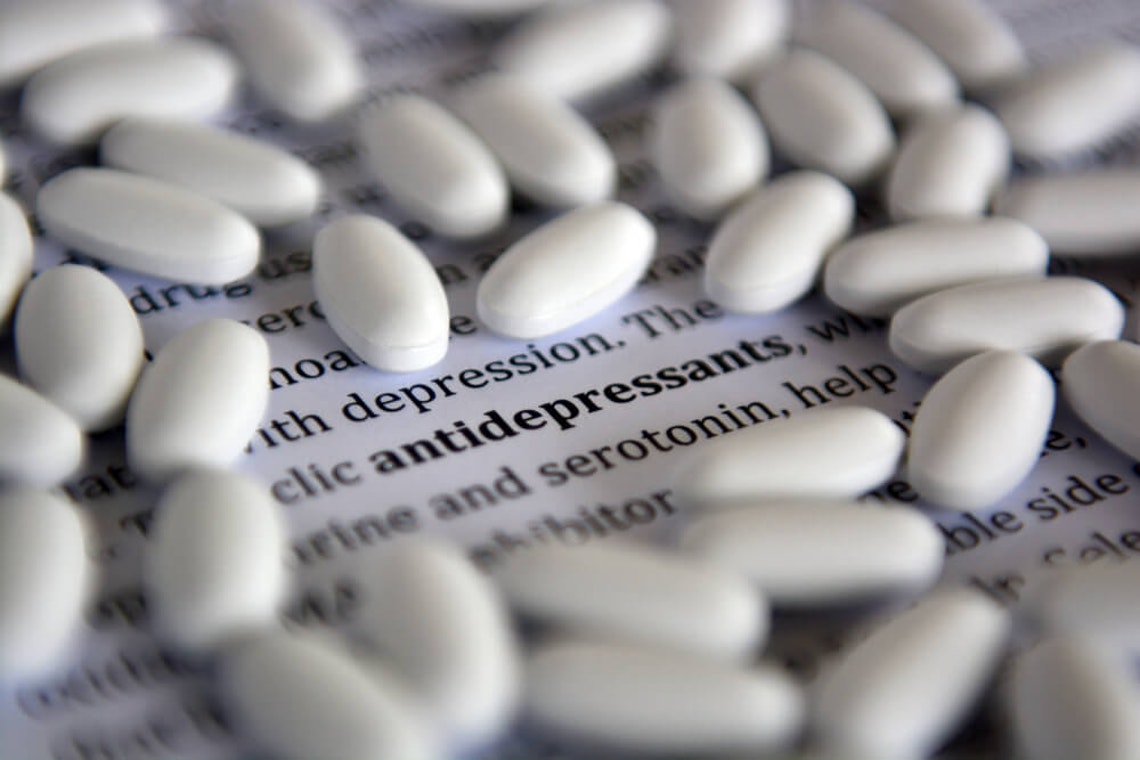 Antidepressant prescribed to teens may have made their symptoms much worse.

It’s hard enough to have a depressed teen; but it’s even harder to find out that the antidepressant they are taking to relieve their symptoms may actually make the problem worse. Parents are now horrified to learn that the drug paroxetine, sold under the brand name Paxil, prescribed as an antidepressant for children and teenagers, may have been deadly. It’s because the drug company GlaxoSmithKline was illegally persuading doctors to prescribe the drug to teens and children, citing Study 329 - research that was funded by the drug company themselves and included manipulated data.

In 2001, GlaxoSmithKline funded Study 329, claiming that Paxil was “well tolerated and effective” for kids. They then used the study to encourage doctors around the country to prescribe the drug to people younger than it was intended for. Unfortunately, the marketing tactic worked and in 2002, doctors wrote two million Paxil prescriptions to children and adolescents.

Now for the horrifying realization coming to light: an analysis of the raw data behind Study 329 suggest that the original conclusions were completely wrong. Not only is the drug ineffective, but it can cause serious side effects, including self-injury and suicide. It’s not just a placebo, it caused the opposite effect of its intention in many. Unlike the original Study 329 in 2001, this follow-up research was completely independent of GSK (GlaxoSmithKline). Researchers have now found that the original study was heavily manipulated, including selective downplay of the harms of the drug in their analysis.

This isn’t the first controversy surrounding the antidepressant, Paxil, or even this study. The FDA originally approved the drug in 1992 for use as an antidepressant in adults, but not for adolescents or children. But between 1998 and 2003, GSK illegally tried to persuade doctors to prescribe the drug to adolescents anyway, often citing Study 329.

The practice came to light when the New York State Attorney General’s office found out what was going on and sued GSK (in relation to other fraudulent activities at the company as well). The company pleaded guilty and paid $3 billion in fines. Through legal discovery, it became clear that GSK knew their data on Paxil for teens was problematic, even hiring a PR firm to ghostwrite Study 329. In 2004, the FDA added an explicit “black box warning,” recommending against Paxil’s use for adolescents.

Teens are the real victims here

Drug companies are pushing for more off-label use of their products. It’s a scary practice, but it’s growing in popularity. The real victims in all of this are the patients, and for Paxil that was teens. Antidepressants can be important remedies to combat depression in teens, but only when prescribed by doctors who are fully aware of their patient's situation and the impact the drug could have.

However, this controversy may prove that it’s important to look at alternatives and complementary treatments rather than drugs alone. Programs for troubled teens can use therapy, physical activities, goal setting, and more to combat the symptoms of depression. Depression is a chemical imbalance in the brain that can require medication, but in light of this revelation, parents should consider other solutions in conjunction with traditional treatment.

Content for this article was provided in part by Vox.

Three Points Center is a highly successful and sought-after program that helps adopted teens and their families heal and grow together. Our specialized program deals with a variety of issues facing troubled teens and relates them to the challenges faced by adoptive families. To find out more, call us at (435)-635-0636.