St. George Man Travels to Capitol Hill to Advocate for the Mental Health of Adopted Youth 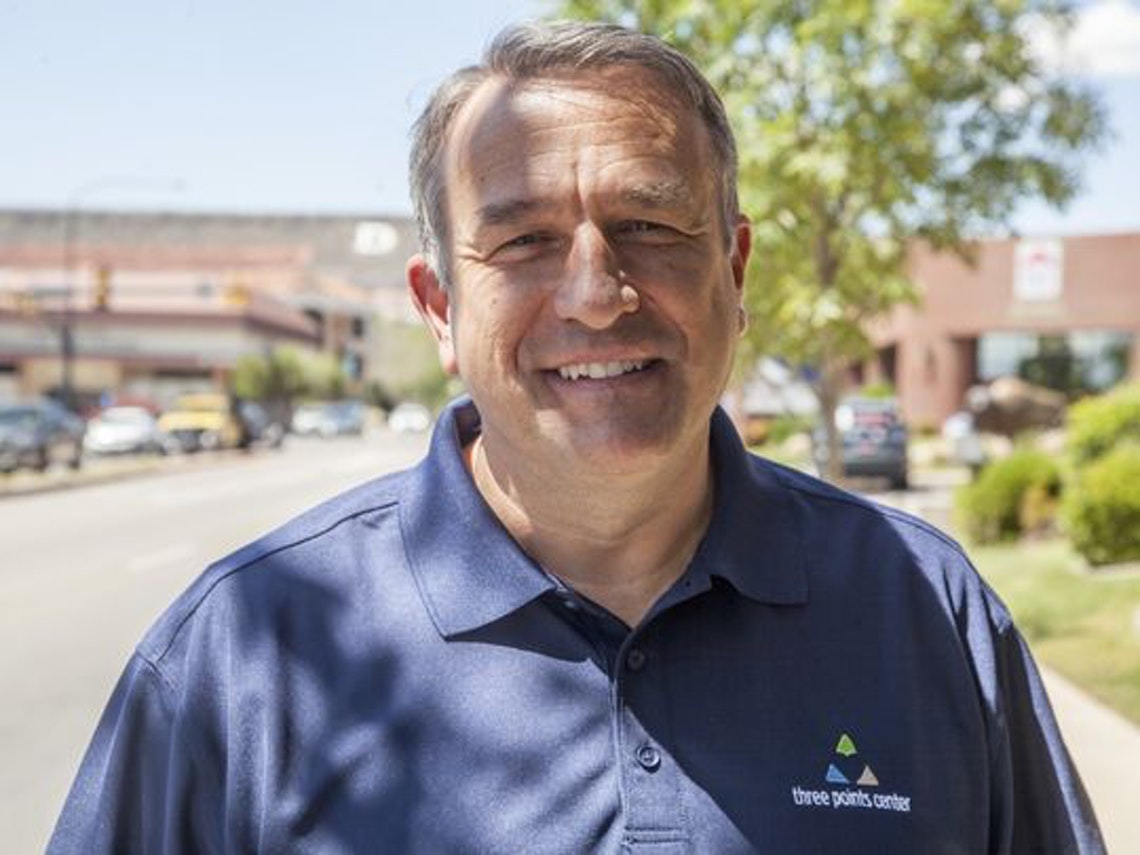 Norm Thibault was a mental health professional working as a marriage counselor for years, but something inside him kept nagging to focus his attention elsewhere.

In the late 90s, he was on a phone call with a father of an adopted child from Columbia who he was working with at the time. The father asked Thibault what training he had with attachment specifically involving adoptive children. Admittedly, Thibault said he didn't know there was even training available on working with adopted children.

What the parent said next changed the course of Thibault's career from then on.

"You're part of the problem."

The father expressed how hard it was for their family to have adoption-knowledgeable clinicians who are competent in working with that specific demographic.

"It really opened my eyes," Thibault said. "That's when I went off on my own. I had a marriage practice of my own, but I always had this feeling in the back of my mind that I needed to do something."

Feeling as though the mental health system for adolescents and children was missing the boat for adopted kids — who make up 40 percent of students in residential treatment centers — Thibault began doing research and started the preliminary stages of building a program specific to the needs of adopted children.

As merely a concept at the time, Thibault said funding was an issue. As the only center in the nation devoted exclusively to adopted children, the idea struck a nerve with his brother, who funded it entirely and now serves as its CEO.

"My brother had recently sold a company, and he said, 'My dreams have come true, so let's make yours come true,'" Thibault said.

Thibault and his brother come from a family of divorce, and although he said he never had issues as grand as many children of divorce do, he said he always felt like "one of those families."

In his adult years, he realized he enjoyed talking with people about their issues and decided that helping people with mental health concerns would give him purpose. Thibault left his job at Utah State University in 1996 and moved to Southern Utah to become a marriage and family therapist.

But he quickly realized he couldn't keep ignoring the fact that adopted children are 7 times more likely than non-adopted children to end up in youth residential treatment centers.

“Unfortunately, a number of programs — and there are still some out there — aren't holding to clinical and ethical standards.”

And he traveled all the way to Capitol Hill to do so.

As part of a 25-member delegation from the National Association of Therapeutic Schools and Programs, Thibault said his focus was to bring attention to families with troubled adolescents, whereas Southern Utah in particular may be lacking.

The area in general is pretty balanced when it comes to the number of clinicians per 10,000 people, but Thibault said services for children and adolescents could be improved.

"We have good (youth therapists), but they're booked up quite a bit," Thibault said.

In addition, it was important that Thibault and other NATSAP members to explain the need for youth residential treatment programs to uphold a certain code of ethics and set of standards.

"The problem is that there are behavioral programs out there that are more about compliance rather than completing therapeutic change for the families," Thibault said. "Unfortunately, a number of programs — and there are still some out there — aren't holding to clinical and ethical standards."

NATSAP's team that traveled to Capitol Hill wanted congressional leadership to know the programs they associate with are transparent about their procedures, policies, and research outcomes, Thibault said.

"We also just wanted to make sure that mental health is given the attention that it needs," Thibault said, adding that the trip was right around the time legislators were pushing an Obamacare repeal.

Although the future of certain healthcare policies are up in the air, Thibault said the congressional leaders and their staff were adamant about ensuring mental health options are easily accessible – for youth in particular.

Although many blame substance abuse for youth behavioral issues, Thibault said the majority of families he's worked with throughout his career are strong, and many youth are struggling with anxiety and depression.

"Most of the families can't afford the type of treatment for their kids they need, since insurance doesn't like to cover it," Thibault said. "We want to bring attention to the needs of these families."

Specifically with adopted children, many have issues relating to trauma, and Thibault said even children who were adopted at birth can show signs of trauma.

Perhaps the most satisfactory part of his work is building sacred relationships with troubled youth and their families, Thibault said. Especially when the children reach the point where they begin to accept the therapeutic influence, he said it's a circle of trust that can lead to quality change among families.

"We don't work with bad kids. We work with kids who are in emotional pain," Thibault said. "We've had kids come back and say, 'You've saved my life.' You can't quantity that."